This 169-acre master plan is located south of Houston in Missouri City, Texas on an old golf course. In a way, the roads were already created; the curvature of the fairways were used to create the R.O.W.’s. This strategy allowed us to salvage the most trees as possible. An existing pond, once deemed as a water hazard to golfers, is now an amenity to the park.

The plan is primarily for industrial / office, both spec and build-to-suits.

The development of this project involved numerous meetings with city officials and heavy coordination with our civil engineers, traffic impact analyst and landscaping. In laying out the proposed master plan, our team developed a set of development guidelines for the park and in turn, wrote them into the PD for the park. 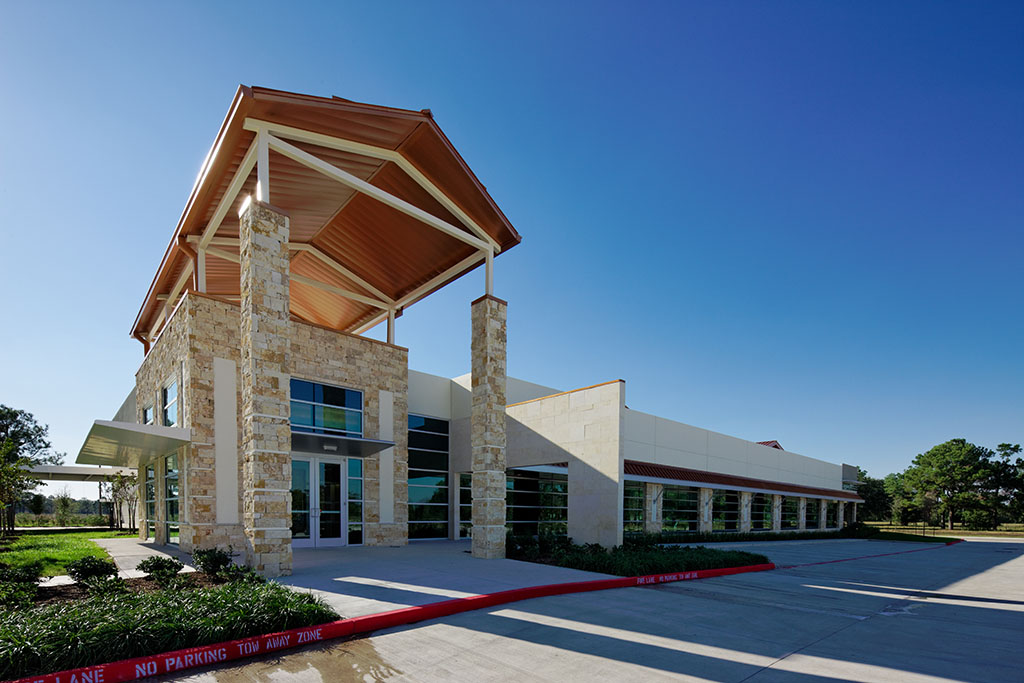 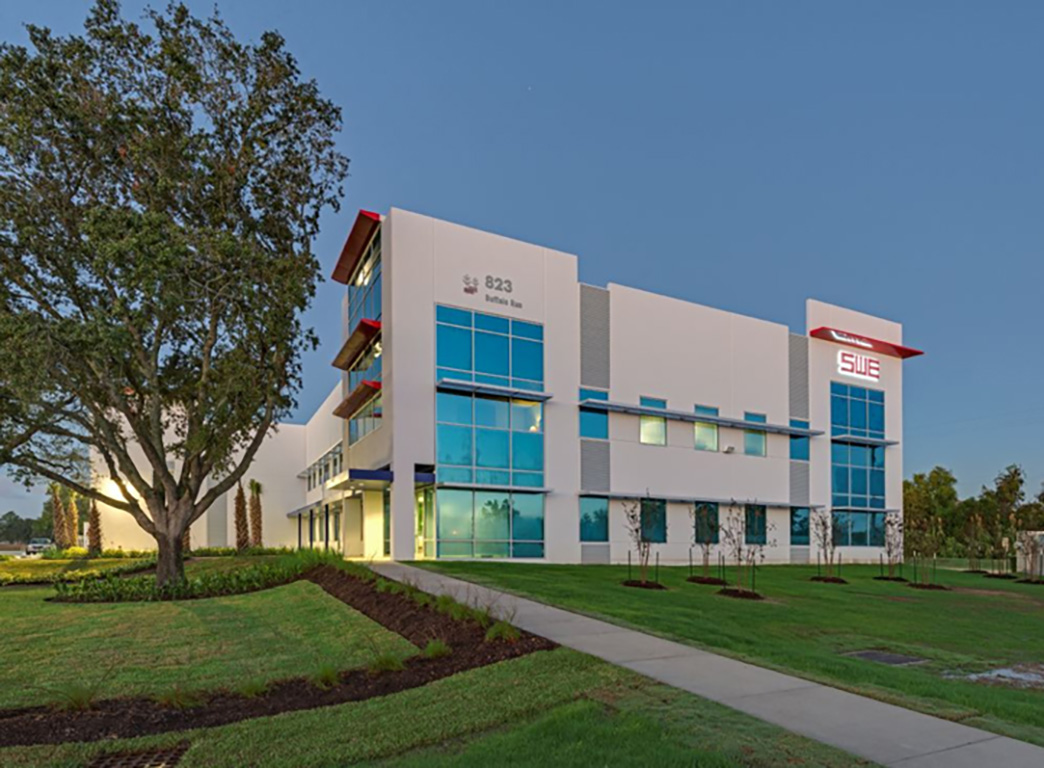