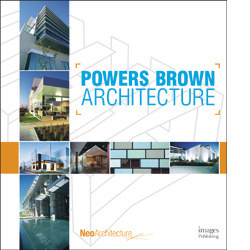 Powers Brown Architecture is a professional services firm practicing architecture, interior design, programming and urban design. Led by founding principal and CEO Jeffrey Brown, FAIA, OAA, NSAA, the firm has built a reputation for specialized design and technical superiority, producing award-winning work and gaining recognition from local, regional and national organizations. Recently the firm was selected by IMAGES Publications as the focus of a monograph in their series Neo-Architecture, showcasing the work of emerging talent around the globe. The series, according to the publisher “…focuses on the work of the next generation of master architects. The work of the featured architects varies widely and includes conceptual and built projects, elaborate models and even more esoteric competition entries. The works are provocative and challenging, and represent the vanguard of international architectural practice.” Based upon these accolades and honors, Powers Brown Architecture is considered one of the most innovative and critically active firms on the scene.

Powers Brown Architecture believes that attention to the specificity of every project opportunity makes its practice unique. The benefit of this approach most often comes to the forefront when aesthetic possibilities conflict with the functional needs of the project. Powers Brown Architecture stresses the balance of function, aesthetics, construction technology, and budget in developing architectural solutions for its clients. Founded in September of 1999, the firm began inquiries into an area of practice it deemed neglected territory – project types, construction technologies and design business strategies ignored by both mainstream and vanguard architectural practice. The firm maintains a diverse architectural and urban design practice that includes regional, national, and international projects. Commissions have been undertaken for projects as diverse as tilt-wall industrial projects, Federal Government facilities, and the planning of new towns in Cairo, Egypt and Lahore, Pakistan.

Powers Brown Architecture is closely involved with the relationship between architecture and construction and has implemented innovative delivery methods that allow the application of award-winning design to commonplace architectural production. The firm utilizes an approach to design that is highly analytical and inventive in pursuing the unique synthesis of circumstance, opportunity and function. The firm’s collective purpose is held together by a belief in the process of analysis and research of program and site in their own terms. Powers Brown Architecture holds the belief that this attention to the specificity of every opportunity is a condition perhaps unique to architecture as a discipline. 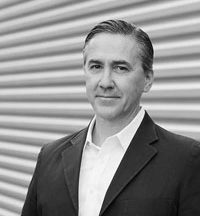 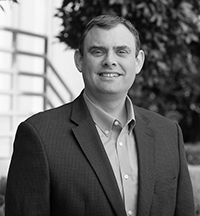 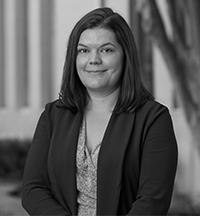 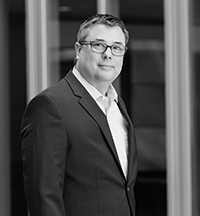 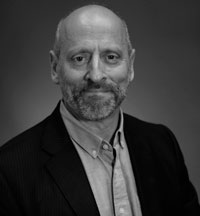 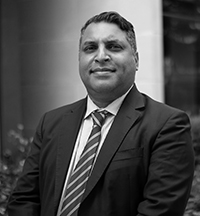 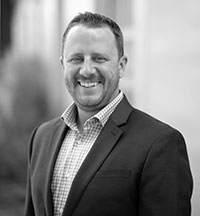 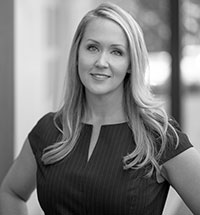 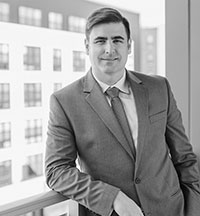