Powers Brown Architecture was hired to design a concept of microcondominium living. The micro-dwelling concept has taken hold in major cities across the United States, redefining and revolutionizing city living. The project was slated to be built in the exciting EaDo neighborhood for its inherent charm, as well as its unbeatable proximity to Houston’s cultural and business centers. Home to a thriving arts and entertainment scene, popular shopping districts, and the city’s most celebrated restaurants, EaDo is one of the most sought-after areas in Houston. 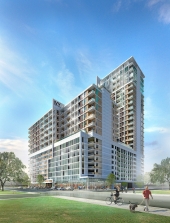 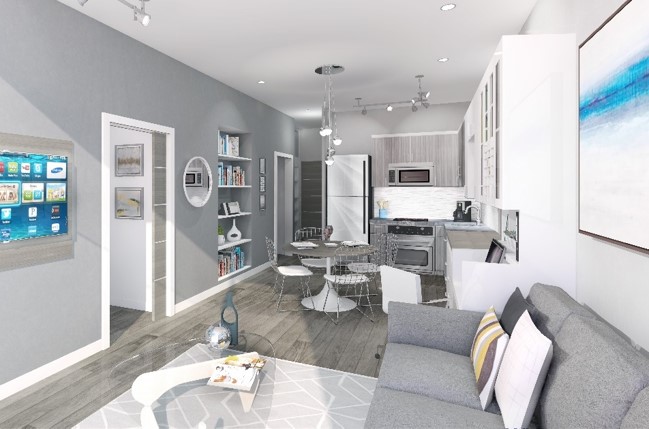 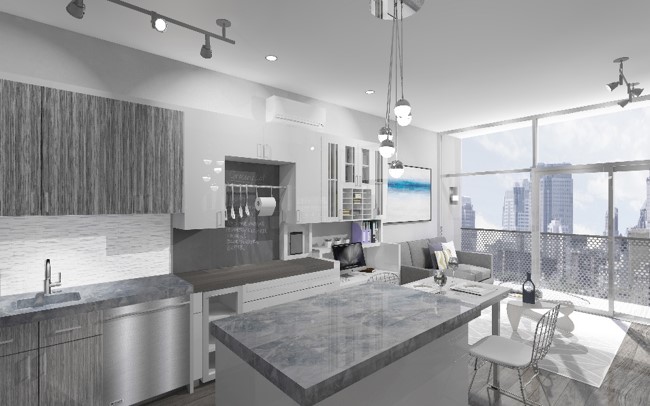 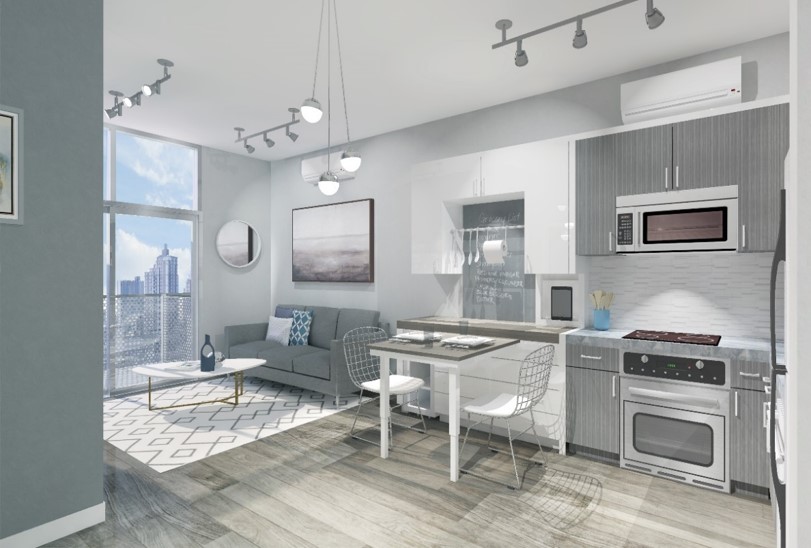 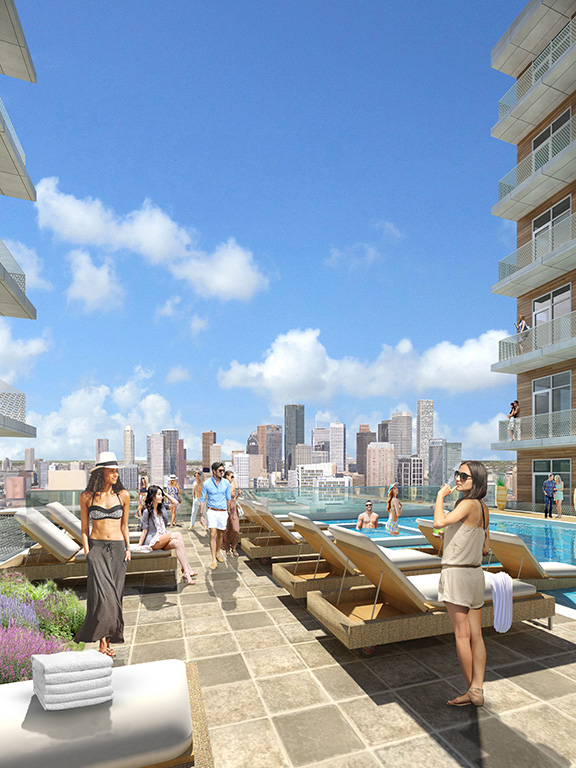 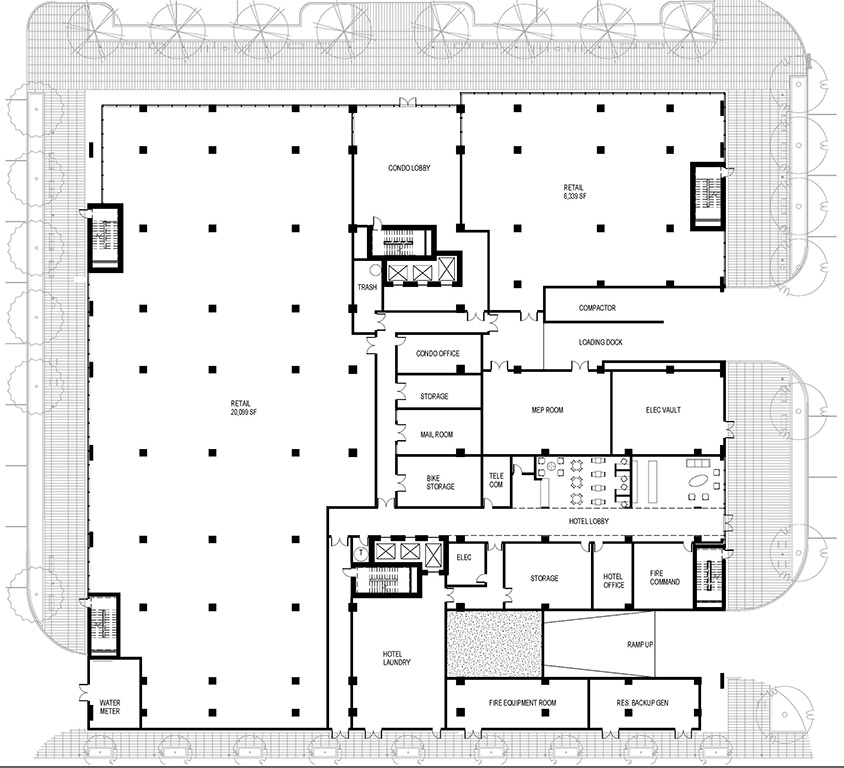 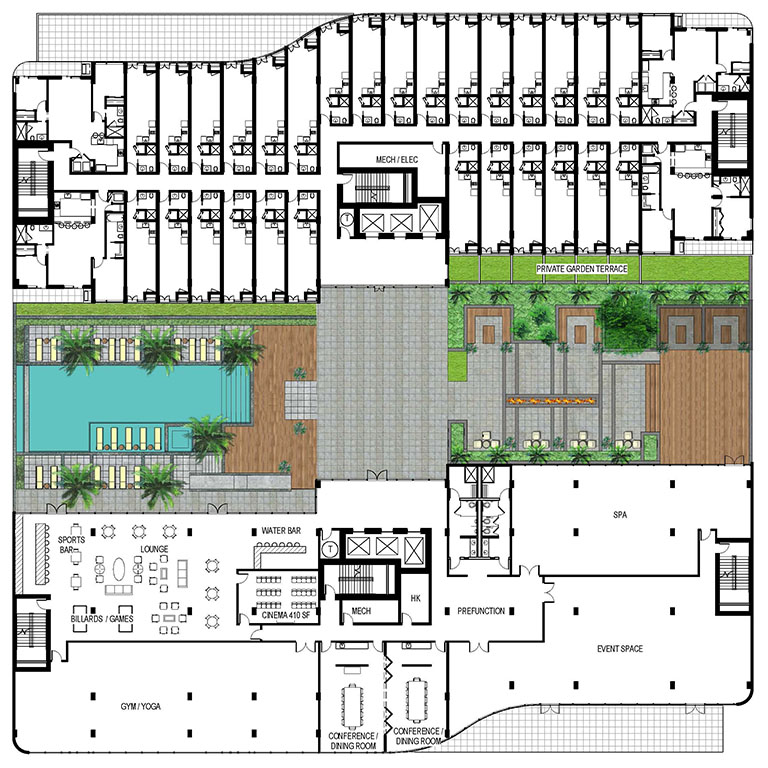