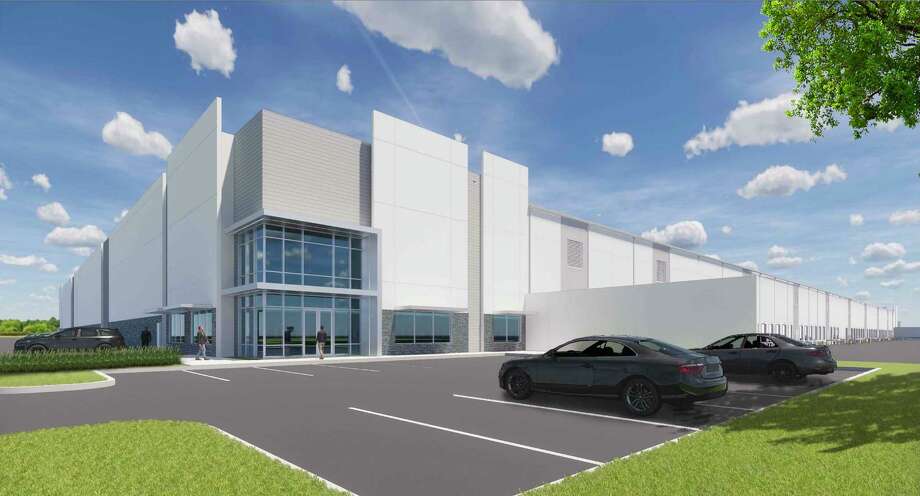 The Lamar Hunt family, which owns the Kansas City Chiefs football team among other diversified holdings, is making a play for Houston industrial real estate.

Dallas-based Hunt Southwest Real Estate Development plans to develop a speculative building that will contain up to 509,600 square feet at 17440 U.S. 59 in Humble near Bush Intercontinental Airport. The site was purchased from JM Texas Land Fund No. 2 LP for an undisclosed sum.

“We really looked all over the Houston metro area for the right site for our first development in the Houston area,” said T. Preston Herold, senior vice president of Hunt Southwest. “It’s tough to find a well-priced and well-located industrial site in the Houston area. We think we found one with the 59 Logistics Center site.”

Completion of 59 Logistics Center, which will have a cross-dock configuration and 36-foot clear height, is scheduled for the fourth quarter of 2020. Powers Brown has been hired as architect for project, which could be leased to a single occupant or divided for up to four tenants. E.E. Reed Construction is general contractor.

The project, which has nearly 11 acres for extra parking or outside storage, could appeal to e-commerce users, regional distributors, oil-field service companies, freight forwarders, or businesses seeking visibility along U.S. 59 and proximity to the airport, Herold said. The Humble location benefits from a relatively low property tax rate of 2.43 percent, which lowers costs for tenants.

Hunt Southwest, founded as a joint venture of Hunt Midwest and Unity Hunt in 2015, has almost 5 million square feet of industrial product either completed or in development in Texas. The company recently found a tenant for DFW ColdSpot, a 300,000-square-foot spec cold storage facility in Fort Worth, and will complete Interstate Crossing, a 1 million-square-foot spec industrial facility in Fort Worth in November.Another project is in the works in the Houston market that could break ground in early 2020, Herold said, adding that Houston’s solid base of industrial users and strong population and job growth give it a dynamic comparable to Dallas-Fort Worth.

Through various entities, the Hunt family business is involved in real estate, sports/media, oil and gas and private equity investments. Other holdings include FC Dallas Soccer Club, Toyota Stadium and a minority interest in the Chicago Bulls.

Football took Lamar Hunt, son of Texas oil tycoon H.L. Hunt, to Kansas in 1963. He was one of the founders of the American Football League, and a few years after establishing the Dallas Texans, moved to Kansas City after the NFL awarded an expansion franchise for Dallas Cowboys. He’s credited for naming the NFL championship the Super Bowl, first used when the Chiefs played the Green Bay Packers in 1967. Lamar Hunt died in 2006.

Hunt Midwest, the Hunt family’s first real estate development enterprise, is responsible for one of the nation’s unique industrial projects. The Kansas City company, which evolved from a mining company bought buy Hunt, is the developer of SubTropolis, a 6.5 million-square-foot underground business complex created in caves left from mining limestone.

Hunt Southwest is focused on industrial and cold storage real estate development in Texas. The 59 Logistics Center project, north of Rankin Road on the east side of U.S. 59, has tapped Jason Dillee and Nathan Wynne of CBRE to handle leasing.

The 59 Logistic Center is among several projects going up along the U.S. 59 corridor that are part of some 22 million square feet of industrial space under construction across the Houston market, according to CBRE. Of that, 4.5 million square feet or 20 percent is preleased.

Southwest Houston, Katy and southeast Houston are also hot spots for industrial developments as more companies demand space close to their customers to accommodate quicker shipping times in the era of e-commerce. Expansions near the Port of Houston are also being driven by the boom in plastics production.